LED art all over Boston today

This is interesting – it seems that a group of artists have celebrated 1-31-07 in their own way and have created a series of political themed LED art sculptures and (you guessed it) placed them all over Boston. Pictured here, Bush & Bin Laden… Click on through to see more images and if you’re in Boston the locations are listed to go on an art tour. Get there before the robots do. 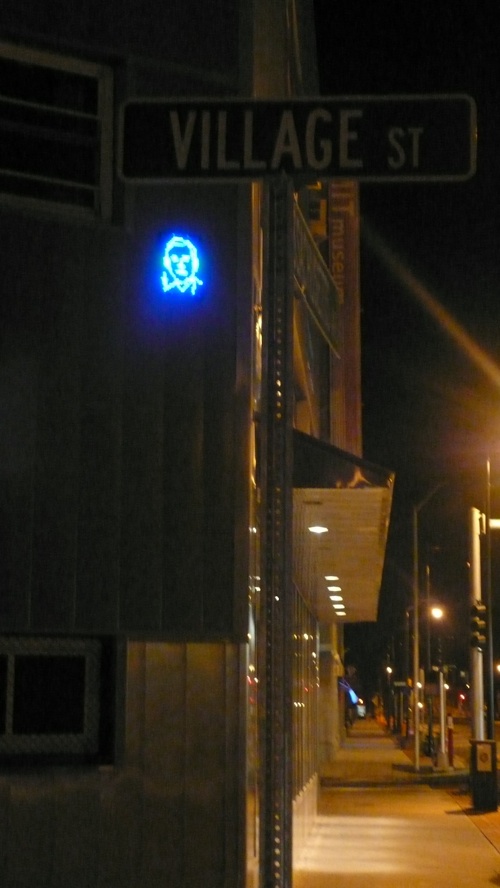 Here are the photos from last year, the locations match up – Link.

70 thoughts on “LED art all over Boston today”