And now for something completely different…

I can’t say there weren’t tears — tears which I promise I will recount in agonizing detail later — but we’re up and limping on WordPress (::golfclap::)

Plenty of funkiness still abounds, however. We’re working on these issues and hope to have the bulk of them addressed in the next 24 to 48 hours (I have a plane back to Sealand to catch, after all). Here are the major ones:

I’ll post a full, technical post-mortem for any interested parties — what we learned, what not to do, and how to port an old, legacy MT system to the cloud — once the fires are under control . Thanks for your continued patience!

4 thoughts on “And now for something completely different…” 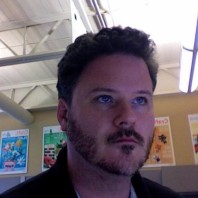