Excerpt from the article:

Inside and up the stairs, guarded by battle-scarred stars from Robot Wars, past a pink box of doughnuts, enter an open-air office where the company’s executive team has gathered to load a human-sized trebuchet with water balloons they’re hurling at an iPad in order to test a new app that mimics a spectacular smash on the tablet’s screen when the balloon “shatters” it.

» GET THE DIGITAL EDITION 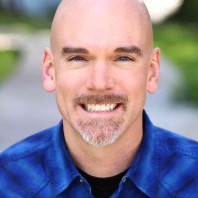 Colin Berry is a freelance arts and design writer who lives in Los Angeles. He is the author, with Isabel Samaras, of On Tender Hooks (Chronicle Books).