This Open Source DIY Solar Generator Unfolds Like a Flower

Outdoor concerts should be loud, but the generators used to run them should be silent… and green. Enter SunZilla, an open-source, DIY portable solar generator designed to replace conventional diesel generators at outdoor events or in remote locations. The device was created by members of Bootschaft, a Berlin-based non-profit, who were sick of having to rely on diesel generators to power their open-air events. They set out to build an alternative that wasn’t so noisy, smelly, or endlessly thirsty for fossil fuel. The result: SunZilla 2.0.

At POC21, the team created SunZilla 3.0, a somewhat smaller, modular prototype that allows users to adapt the device to their own needs. The device’s solar panels fold out of a central module, and two separate modules house the unit’s electrical system and battery power storage. The new prototype’s simplified design, portable scale, and readily available materials make it easier to build and accessible to more people than its predecessor.

The SunZilla team envisions a whole range of eventual applications for their system beyond energy generation — such as water purification, cooling, heating, and telecommunications. To that end, the unit’s core modules and pinouts are clearly documented on Instructables, creating space for members of an open-source community to develop plug-and-play modules that serve their own needs, and to make these applications available for others.

Silent, renewable, and clean, SunZilla is bringing power back to the people.

This is one of the many cool projects to come out of the POC21 conference where 100 eco-hackers gathered in a French castle to brainstorm ways to improve the world. 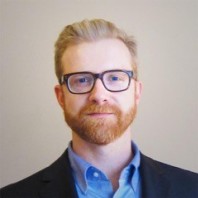 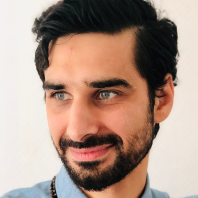