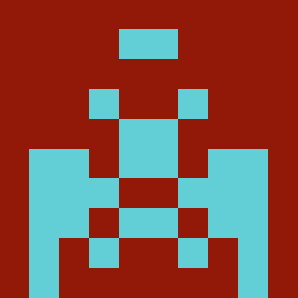 Put a camera on your 'copter and yourself in the pilot seat with these tips for first-person video flight.

One of the best ways to learn about electric guitars is to build one of the many DIY guitar kits...

If you have kids, chances are at some point you’ve cut a couple of holes in an upside-down cardboard box...

The George Nelson ball clock is a neat little slice of mid-century art and architecture, but with the current licensed...

With a few empty soda bottles and some PVC pipe, you can build a high-performance water rocket.

Aspiring luthiers will find this a satisfying first project, with its pre-assembled mahogany body and ready-to-attach neck; you’re left with...

Despite all of the well-documented, homebuilt CNCs out there, I couldn’t get the momentum to build one, so I decided...

Mike Yates is at the center of a group who prefer to play their games in warrens of bunkers below...

Made On Earth — Testing Your Mettle with Iron Age Skills

Blacksmiths had to have skills as de- signer, engineer, and metalworker in order to make best use of this precious...