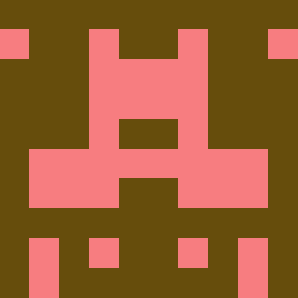 This toy car, made from LEGOs, is powered by a blown-up balloon and uses the principle of rocket propulsion.

Solar Powered Flashlight With No Battery!

Make a flashlight whose energy source is light. Despite not having a battery, the flashlight will work fine at night.

A momentary contact Single Pole Single Throw (S.P.S.T.) switch that is based on a Popsicle Stick. It is easy to...