Microcontrollers often lure you in with lots of features and integrated sensors but sometimes you just want the basics and you need the board to be as small as possible. That is where devices like the Adafruit QT Py RP2040 come in. Like its predecessor (the SAMD21 based QT Py) and the similar SeeedStudio Xiao, the Qt Py PR2040 is tiny: under an inch in both directions.

This version of the QT Py is based on Raspberry Pi foundation’s RP2040 chip used in the Raspberry Pi Pico board. It is twice as fast as the original QT Py with a ton more memory for storage. It has 13 GPIO pins all capable of PWM including 4 ADC inputs and a JST connector (Stemma QT) for I2C communications. This is more than enough for many basic projects. Where you might have reached for an Arduino Uno in the past you could keep five of these in your pocket.

These small form factor boards also bring power, with 32-bit processors they are great choice for using CircuitPython or MicroPython, hence the Py in QT Py.

The only downside to the QT Py might be that it can’t take advantage of all the power the RP2040 chip has to offer including nearly 20 more GPIO pins. For that you might need to upgrade to a board that size of a stick of gum instead of a postage stamp.

This little thing is as small as a stamp, twice as fast as the original QT Py, and only costs $10. 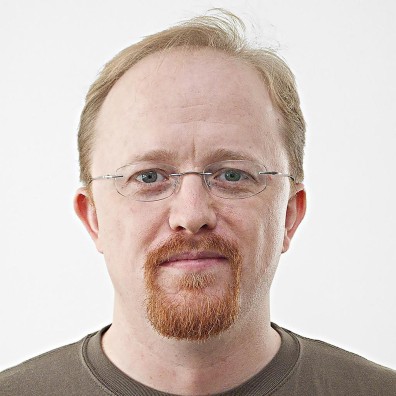