Take an unwanted desktop PC and build a bartop gaming cabinet out of the parts.

Here’s a pretty simple video arcade gaming system you can make at home. The bartop arcade style is small enough to be portable and fit nicely on a table or kitchen countertop. It is really easy for me to throw the arcade in the back seat of my car and take it to a friend’s house.

The heart of this video arcade is a desktop computer that’s about 10 years old. I had an old Gateway PC sitting around that I wanted to put to use instead of throwing away. This computer supplied the majority of the parts needed to build the arcade — though it’s slow by today’s standards, it still has plenty of computing power to run classic video game emulation programs. The computer has a Pentium 4 processor (3GHz on a single core) and Windows XP already installed, so I just installed the video game emulation programs on top of the Windows OS. When the arcade is switched on, it boots into Windows but then automatically goes right into the full-screen video game emulation program (more details about that below).

There are many options for how to configure the arcade emulation software. I went with a front end arcade software called GameEx that helps sort and configure all the video game systems and games. When the arcade finishes loading, GameEx shows a list of all the video game emulators, and in each one it lists all the games to choose from and play. And the options for video games are great for Windows: there are a lot of free, open source software projects that re-create near-identical versions of the classic video arcade machines and the home video game consoles from my childhood, everything from Atari to Nintendo to Sega systems and more. Step #6: Lay out the control panel Now's the time to paint the arcade cabinet and control board. I used plain black spray paint. Step #9: About the USB controls adapter Step #17: Mount the back panel Step #18: Finish the back and bottom panels Go find some arcade and console game ROMs (the internet is full of tutorials for how to do that) and start playing!

Most of the parts were picked up at the local hardware store and only cost about $180 altogether. I already had the computer laying around, the monitor was $25, power strip was $30, and the controls were $50. Total cost was about $285.

Building this bartop arcade took me about a week to build at a few hours per day. Installing the emulators and configuring them to my liking took about the same amount of time. I also went a step further and installed a front end arcade program for easy navigation and organization of all my games/roms and emulators. I highly recommend trying a front end arcade program if you want to get a better arcade feel from your system. I used GameEx but another great one is Hyperspin. Feel free to ask a question or leave a comment down below. 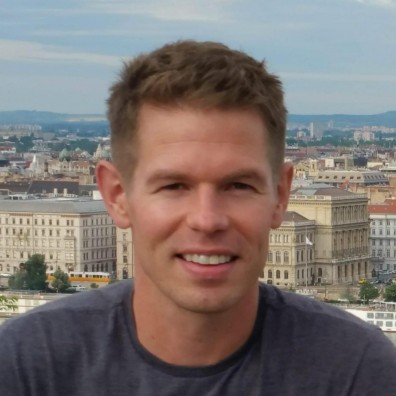 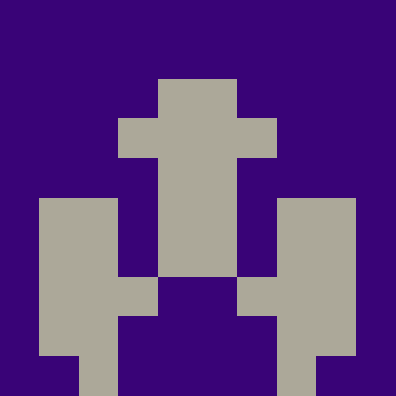