I created CoffeeBots to observe chaotic behavior, by programming a bunch of them with subtle differences and a few choices — for example, how to respond to light sensors — and then turning them loose. To distinguish one from another, I named them after celebrities or historical figures and gave them each their own personality and style. I discovered that their interactions can create patterns that resemble our own social behavior!

Each CoffeeBot is constructed from household materials that give it its own unique characteristics. Functionality comes from motors, sensors, wires, and an Arduino microcontroller for a brain. You can easily program your robot to detect light, to follow it or run away from it, to turn this way or that (by adjusting the timing of the motors), and to blink its LED light in whatever patterns you choose. Step #9: Solder the headers for the Arduino. Step #11: Program your Arduino and install the brain. 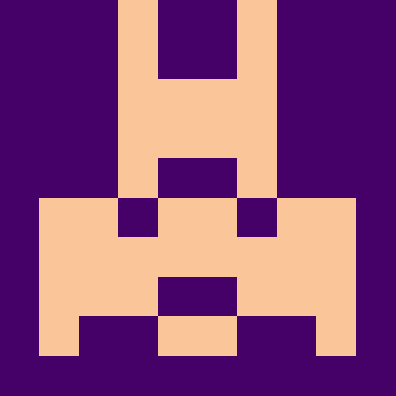 Judy Aime’ Castro (judy@teachmetomake.com) is a tinkerer, artist, and collaborator with Teach Me to Make.