There’s a well-known circuit, commonly called a “joule thief,” that can power a 3V white LED with a single 1.5V battery. Not only can this circuit boost the voltage high enough to light the LED, it can also do it with a battery that’s considered dead, “stealing” the last bits of energy in the cell.

I built my first joule thief on a breadboard with what was then a hard-to-come-by white LED. (Now you can find them all over.) I was able to pull all the other parts from my parts bins. This was my first circuit using an inductor, so I was glad I had saved all those ferrite bits! I even had a bin of mostly “dead” batteries that I hadn’t recycled yet. I felt like Victor Frankenstein or George Romero!

Scrounging and reusing materials is an important part of how I make things. (I’m also very cheap.) I always feel an extra bit of pride when I can show off a cool project and say: “… and I built it all from scrap parts!”

Once I had the breadboard version working, I thought about what I was going to put it in. I really wanted this flashlight to be a nice everyday carry, like my old AAA Maglite. I found a few tutorials for stuffing all the parts into a miniature incandescent bulb housing but that didn’t do it for me. While I was searching, I found a used-up tube of lip balm in an old pair of pants. Could I fit it all in there and an on/off switch besides? Only one way to find out!

Here’s a schematic diagram that shows how it goes together:

People who understand electronics a lot better than I do have described how this circuit works — in essence, it’s a blocking oscillator, a transistor-transformer duo that rapidly switch each other on and off — but you don’t need to know the theory to build one. It’s easy enough! 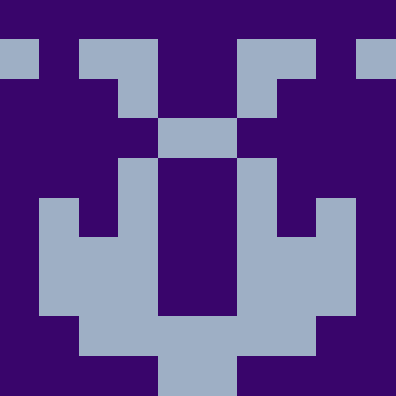 When he’s not diligently avoiding work, Chester Winowiecki makes functional pottery and musical instruments from clay and other fun junk. He lives a happy rural life with his artist wife, Cara O’Brien, and their cat, Gizmo, in Whitehall, Mich.