Explore biorobotics with a carnivorous plant that bites on command!

In this fun and easy project you’ll explore biorobotics — the intersection of biology and robotics — by creating a remote-controlled Venus flytrap that can close its leaf on our command! You’ll do this by connecting an Arduino microcontroller to specific locations on a leaf using a simple circuit and home-fabricated electrodes.

This project will teach you about how biological action potentials in plants and animals can be triggered using small electronic signals. Materials for the project cost under $40 (not counting the cost of the reusable Arduino) and take under 90 minutes to put together (plus around 24 hours for the flytrap to rest). It makes a great classroom demonstration.

You could even extend this project with a Wi-Fi connection and a second circuit to sense when the leaf closes — creating an internet-connected fly detection plant cyborg!

Much of the physical and biological world is driven by the passive movement of matter from high concentration to low concentration. In live organisms such as our Venus flytrap, plant cells utilize these concentration gradients to move ions — molecules that carry a charge. Ca2+ (calcium) and K+ (potassium) are positively charged; this means they need to gain electrons (e–) in order to be stable. Cl– (chloride) is negatively charged, meaning it needs to give up an electron to be stable. When the Venus flytrap moves ions such as Ca2+ and K+ around in its cells, the result is not only a change in the concentration of these ions, but also a change in the electronic charge.

Batteries take advantage of these exact same biochemical phenomena: one side of a battery is rich in electrons, and the other side is deficient in electrons. The electrons want to move from high concentrations to low concentrations but they’re separated by an impenetrable wall. They can only equilibrate when the two sides of the battery are connected by a wire, forming an electronic circuit.

So what happens if we stick a Venus flytrap in the middle of this circuit? From the plant’s perspective, electrons are dumped into the cellular space and the electricity “feels” like a change in ionic concentration.

When an insect stimulates the trigger hairs on the surface of a Venus flytrap, the cells of the trigger hair cause a change in ionic concentration. The corresponding change in electronic (e–) charge causes the cells that join the two lobes of the leaf, called the midrib, to rapidly swell with water, causing the trap to close. In this way we can use electricity to simulate a fly landing on the surface of the trap and trigger a biological response. The truth is, biological organisms have been using electricity since long before we ever figured it out!

For this exercise you’ll be connecting and controlling our Venus flytrap in these easy steps. Let’s make a plant cyborg! 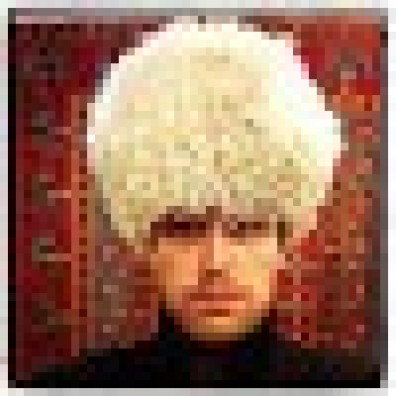 Jordan Husney is strategy director for Undercurrent. When he’s not consulting, he’s connecting everything and anything to the internet. The BBQ grill is still proving to be a challenge. 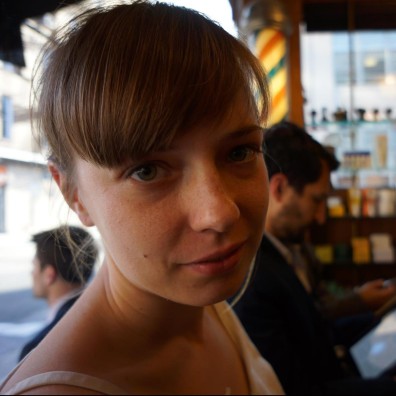 DR. Sasha Wright is an ecologist at the Jena Biodiversity Experiment, where she designs computer models to predict the effects of climate change. She teaches ecology and plant physiology at Sarah Lawrence College.

24 Responses to Biorobotics: Hack a Venus Flytrap for Remote Control