The Raspberry Pi is a full Linux computer that’s about the size of a credit card and sells for $25–$35. It has a 700MHz ARM CPU and 512MB of RAM. Because of its capabilities and its low price, it has become wildly popular with the hobbyist market. Some people have done ingenious things with theirs.

If you’re like me, you’ve toyed with the idea of getting an AirPort Express but the $100 price seemed a bit steep, since all you really wanted to do with it is play audio using AirPlay. Sound familiar?

Well, guess what – you can turn a Raspberry Pi into an AirPlay speaker for around $45. That’s what you’re going to do in this tutorial. By the end of it you’ll have your very own Raspberry Pi AirPlay receiver!

After that, you’ll look further into the usefulness of the Raspberry Pi to iOS developers. Most complex apps need some sort of backend web service and a Raspberry Pi is a perfect server for development or perhaps even a small app. You’ll install the Apache web server, MySQL database and PHP, then use them to create a web service that you can access from an iOS chat app.

You’re going to download and run Shairport, a project that emulates the proprietary Apple AirPort protocol with software so that your Raspberry Pi will appear as an AirPort receiver on your network. The AirPlay protocol isn’t something that Apple publishes, but James Laird and other clever coders have reverse engineered it and created an executable that will appear as an AirPlay receiver. You can check out the open source project here.

This project originally appeared on at raywenderlich.com. Reprinted and updated with permission.

Step #1: A Brief Introduction to the Raspberry Pi

Step #12: Setting Up the Project

Now that you’re logged into the Raspberry Pi, you need to perform some basic setup. These include:

Step #18: Live From Your Raspberry Pi… 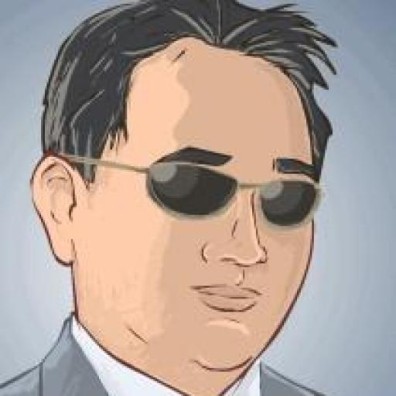