Using your own microcontroller to run a Mindstorms robot has never been easier. This project shows you how to build and run a basic Lego Mindstorms EV3 robot using an Arduino Uno R3 and a Bricktronics Shield from Wayne and Layne. The bricks used to build the robot all come from the Lego Mindstorms EV3 Home Edition and you can get the rest of the parts from the Maker Shed and Wayne and Layne’s store. It’s a fun, easy, and educational way to level up your Lego skills!

You can also substitute an old-school NXT set if you desire, or use individual parts. This is what you’ll need: Use two 5x7 beam frames to connect the two motors. You can see how to do it in figure 3. Add six more pins to the back of the combined chassis, shown in figure 4. Take a 5x11 beam frame and put two pegs in it as shown in figure 5. Next, connect a 7M beam and 3M beam with snaps like you see in figure 6. Finally, add another 7M beam and two more pegs as you see in Figure 7. This sub-assembly is so nuts, let's keep going! Add another 5x11 beam frame to the top (figure 8) and then connect the whole shebang to the back of the motors (figure 9).

Step #5: Work on the Underside Step #7: Add Side Beams and Axles Add four connector pegs and two cross pegs as shown in figure 16, then attach two 15M beams along the sides. As you can see in figure 17, the final holes of the beam will accommodate the front axles. Finally, let's add those 7M cross axles, position them just like you see in figure 18. Lets finish 'er up! Add two 3M pegs to the top of the robot as seen in figure 22. Then, connect two 7M beams just like you see in figure 23. The penultimate step in the Lego build (figure 24) is to add cross pegs to the top so you can attach your electronics. The final step (not shown) is to attach the tank treads to the rims. You may need to gently stretch out the treads to make them fit. The Mindstorms wires connect from the motor terminals to the motor ports on the shield. Use the "drawbot" example sketch from the Bricktronics library as a starting point for your tank. It's not perfect for this robot but it will get you started! 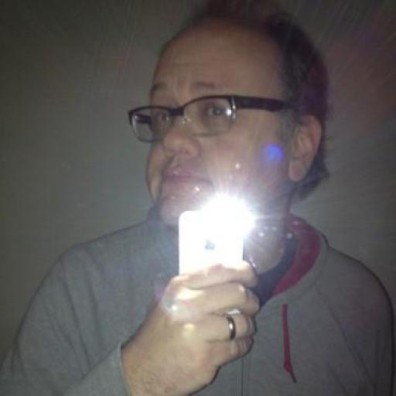