Holonomic robots are cool. They move in any direction, they rotate on the spot, they even move while rotating. These unique capabilities of holonomic robots make them very well suited for operating in tight spaces. But holonomic robots are also fun to play with and look at as they move gracefully over your floor like a figure skater on an olympic skating rink.

In this project you’ll build your own holonomic robot from Lego using an EV3 brick as its brains. You’ll be explained the basics of controlling a holonomic robot so that you can program your robot. Or you can omit the math and download some Java code to get you started right away.

What is a holonomic robot?

A holonomic robot uses special wheels, called omni wheels. Like conventional wheels they have grip in forward direction. Unlike normal wheels they can slide sideways without much friction. This is possible due to the rollers that make up the tread. One cannot control the sideways movement of a single omni wheel. A holonomic robot however uses three wheels mounted rigidly in different directions giving it full control over the direction it is going.

The most common geometry of a holonomic platform is triangular, as three is the minimum number of wheels to get a stable and controllable robot. Also our robot uses this geometry.

The robot we are going to build is called Agilis. It is agile like any holonomic robot. It is also quite fast for a lego robot. The wheels are geared up 2 to 1 giving it a maximum speed of about 50 cm a second. Agilis is powerfull with its three motors and strong thanks to its triangular shape. The batteries are easily replaced and all the motor and sensor ports are accessible.

No sensors are used in the build as we will concentrate on the drive system. However, the robot has three sensors docks. Once you have built this robot you can easily add some sensors to it and use these to add functions to your robot. Use the IR sensor or the Ultrasonic sensor for object avoidance or make a remote controlled robot using the IR sensor and the IR beacon.

Step #1: Gather all the parts This robot gives a solid platform to build more complex robots. Add your sensors, implement your ideas, play with it and have fun. 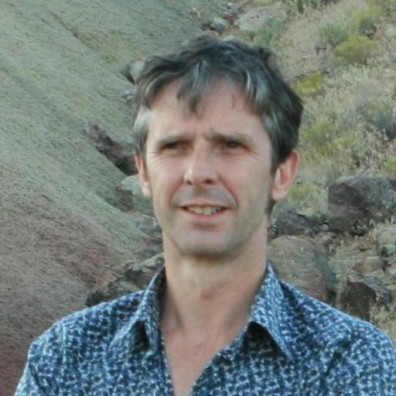