My Compressed Air Rocket Launcher project in MAKE Volume 15 proved to be wildly popular. We’ve turned the project into a kit for the Maker Shed and launched tens of thousands of rockets at Maker Faire in the Bay Area and New York. We’ve even brought rocket joy to rural villages in Central America. (The Version 2.0 launcher is now available, see airrocketworks.com.)

Over time, I came to see the air launcher as a delivery mechanism for other flying things. After I wrote about a Folding-Wing Glider in Volume 31, I started thinking it would be cool to combine the two projects. Then I got an email from MAKE reader Keith Violette, who was a fan of both.

A maker collaboration was born. Hundreds of emails went back and forth, a working prototype arrived in the mail, and together we fine-tuned it between the East and West Coast. Now we present to you the world’s first Air Rocket Glider.

After reading Rick Schertle’s Folding-Wing Glider article in MAKE Volume 31, my kids really wanted to build one. A few hours later, we were out in the New Hampshire snow, launching the glider. I was intrigued by the cool mechanism that allows the wings to be stowed parallel to the plane body. The wings are held back during launch and ascent by wind resistance, only to pop out once the plane slows near its maximum altitude.

That same day we also happened to be launching our compressed air rockets. It’s the “maker way” to figure out fun ways to combine things — so the Air Rocket Glider (ARG) was born.

Here’s how to build your own Air Rocket Glider. You can also try our new kit (check out airrocketworks.com). Either way, it’s a lot of fun.

The dihedral angle — how the wings angle upward from fuselage to wingtip — should be 3° to 6° as built here. You can alter it by adding tape or thin shims to the top of the wing where the wing pivot contacts the wing reinforcement at the base of each wing. Greater dihedral angle makes the plane more steady, but slightly reduces lift. 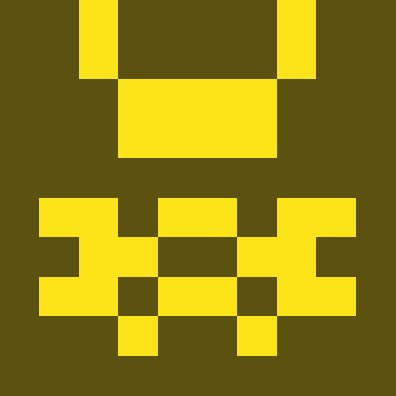