A friend at work proposed a friendly competition between a few co-workers: to make something cool out of a Trader Joe’s green tea mint tin.  Anything – whatever our creative hearts desired.  The prize?  Nobody cared – we’d figure that part out later.

I thought it would be fun to do something electronic with it – maybe even squeeze an Arduino in there.  But it would be tough – the tin was pretty tiny.  And it had a clear plastic screen on the cover.  I had to figure out what to do with that…

After a night of brainstorming, and then another week or so of indecision, I settled on making a Guitar-Hero-like rhythm game, involving a single sensor, an LCD screen, and a small speaker for playing some cheesy music.  I play drums, and I was kind of thinking of the whole mint tin as a drum, with the plastic screen acting like a drum head.  The other side, made of metal, would host the LCD screen and speaker, facing the “player”.

(Product endorsement: Don’t worry about eating through all the mints before you start this project – they’re actually quite good…)

The schematic, Fritzing layout, and Arduino code can be downloaded here.

If you decide to try this project, I’d love to hear about it.  Good luck!

Step #1: Solder some of the main components on the circuit Step #2: Cut up and attach the headers. Step #3: Solder in most of the other components and wiring. Step #4: Solder on and hook up the potentiometer.

Step #5: Solder on the speaker and piezo. Just solder these on where the diagram shows. They will be dangling off the board for the time being... Use the hot glue gun to glue the speaker to the duct-taped section of the board just below the LCD screen. Step #10: Keep your fingers crossed and try it. 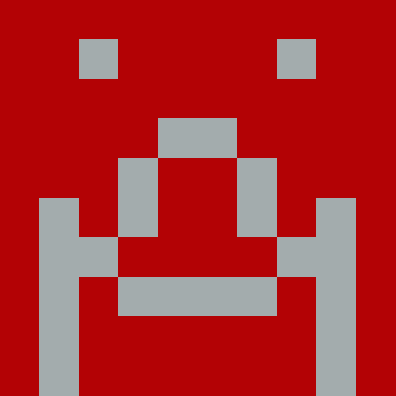