Need to improve your hand-eye coordination? Take up juggling. And make it crafty by whipping up a set of these soft, colorful Japanese juggling toys. All you need are some fabric scraps and a handful of dried beans or rice.

The Japanese word otedama refers to a variety of juggling games, played with small handmade toys, which originated in Japan way back in the 9th century. Interestingly, otedama games were historically played only by women and girls, who often juggled together in groups while singing otedama songs.

Otedama reached the height of its popularity after World War II, when other toys were scarce in Japan. Otedama could be easily sewn together from scraps of cloth, and filled with adzuki beans. In fact, parents in wartime Japan sometimes smuggled extra food to their children at school inside the otedama.

Otedama games, and the songs that accompanied them, were passed orally from mothers to daughters for hundreds of years, but today there’s little record of the otedama tradition. The term has, however, become a more general name for juggling in modern-day Japan, and is practiced by both men and women.

The earliest otedama toys were essentially tiny drawstring bags, but they evolved into a wonderful variety of shapes — pillows, balls, fish, birds, dolls, and fruits. You can find more modern-looking otedama on many Japanese toy websites today, but we’re going to go with tradition, and learn to make a simple “pillow-style” otedama — a design that originated sometime in the 15th century. Then, we’ll explore some ways to make variations.

Flatten this seam, and tack the remaining 2 corners together, as you just did. Pat your otedama into shape, and it’s finished. 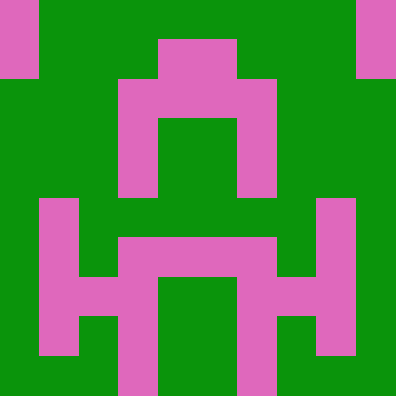 Diane Gilleland (craftypod.com) is a big crafty geek, and author of Kanzashi in Bloom and All Points Patchwork. She loves her some English paper piecing and plastic canvas.