Eyes on the rise.

Hack a $30, single-use camcorder to make it reusable, then launch it up in a model rocket and capture thrilling astronaut’s-view footage of high-speed neighborhood escape and re-entry.

You can build this project over a weekend and the results are fantastic. The idea goes back to 1929, when Robert Goddard launched the first scientific payload on a rocket: a still camera and a barometer. During the height of the space race, model rocketry supplier Estes offered a tiny Super 8 film kit that recorded about 10 seconds of rocket POV action. Today, Estes sells a launchable DV recorder called The Oracle, but it costs $120 and its image quality is lacking.

We’ll do much better with a new camcorder that costs only $30, is very light, and has enough memory for several flights. It was designed for single-use only, but we’ll make it reusable.

NOTE: Pure Digital has changed the firmware in later versions of the camera, which may make your images impossible to download. Check the current states of hackability in the forums at http://www.camerahacking.com, or check other options at http://www.makezine.com/07/camerarocket.

For a DIY version of the launch pad, check out the Portable Model Rocket Launch Pad project.

Step #2: Disassemble and strip down the camcorder.

Step #6: Mount the camera in the nosecone.

Step #13: Finish the nosecone and complete your rocket. 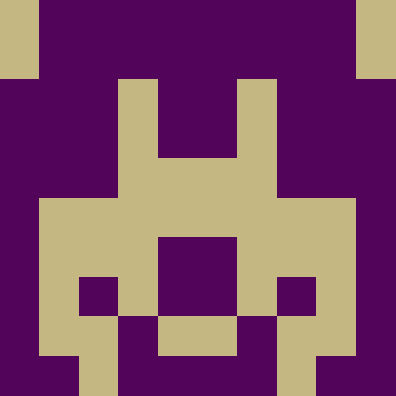