Today, more and more devices are using motion control. From tablets to cellphones to game consoles, people are getting used to interacting with electronics using gestures. Personal computers, however, have lagged behind a bit. Unable to find a suitable gestural controller for my Windows PC on the consumer market, I set out to build my own.

I based my design on the Wii Nunchuk controller for several reasons. First, it’s a versatile, comfortable, well-designed controller; second, it‘s cheap and easy to find; and third, its native I2C serial protocol is easy to interface with Arduino. As a bonus, the connector will accept standard jumper wires, so there’s no need to cut up the cable or use a dedicated adapter.

The Arduino runs a sketch that reads data from the controller and prints to the computer’s serial port. The computer runs a Python script, which receives serial data and emulates a mouse. 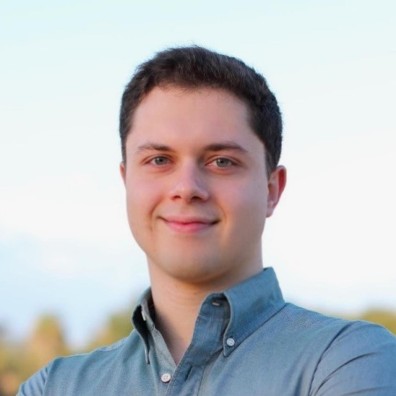 Gabriel Bianconi is a high school student in São Paulo, Brazil. He is interested in technology, especially programming, and wants to study computer science in college.