Aspiring luthiers will find this a satisfying first project, with its pre-assembled mahogany body and ready-to-attach neck; you’re left with the satisfying jobs of final assembly and finishing. The woods are nice despite the low price — the plywood fretboard being the only weak piece — and if you build it as instructed, you’ll end up with a very nice entry-level ukulele. Experiment with techniques like body-edge binding and inlay work to take it up a notch. Whether you aspire to be an exotic island crooner or to start the next post-punk, all-toy-instrument band, a ukulele is just a nice thing to have around. 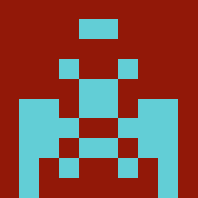