All the Ultimaker machines are very similar except for price and size. Setup for the Extended was easy; a simple and almost unnecessary one page startup guide got the printer turned on in less than two minutes. The display screens guided me through loading material and bed leveling (which is manual) without any issues. A preloaded 4GB SD card positioned me to make my first print minutes after opening the box. My only gripe up to this point was a stiff selector wheel on the Extended (compared to a much smoother one on the Go).

MAYBE IT JUST NEEDS TO BE BROKEN IN?

Cura is probably the easiest and fastest slicing software I’ve encountered. There’s not much to say there. However, while Cura offers a lot of control, there are some settings that need to be done on the machine, like temperature settings. It would be better to do everything in the slicing software so there’s no fumbling around at the machine.

During testing, the Extended printed away without issue while the Go had some intermittent extrusion anomalies that caused some porosity in some of the test prints.

PACKAGING WORTH SAVING
Unboxing the Extended was a pleasant surprise. Where I thought I would encounter cheap, flaky foam inserts I found high quality reusable foam shells that double as a carrying case held together by durable nylon straps for lifting and carrying.

You don’t need to look far to hear accolades for the Ultimaker 2 3D printer, and I can’t say I disagree. The Extended and the Go have little reason to perform any differently, so If you’re a fan of the Ultimaker 2 you will be a fan of the entire family. These machines are great for everyone who can afford them — Makers, artists, teachers, students, and engineers alike.

True, Ultimaker didn’t implement any particular advancements, changing just the dimensions and a few key elements and calling them new products, but they’re far from the only desktop printer manufacturer to pull those kind of shenanigans, and it’s the opinion of this reviewer that, so far, they’ve done it the best.

Ultimaker is producing three essentially identical machines in different sizes rather than mixing features and build volumes to come up with three different price points. That’s a good thing: It makes the decision of which one to get less complicated. Plus, there’s merit to interchangeability. Not only does it make sourcing parts easier, it also assists with seeking help.

For instance, the profile settings I gleaned from the internet to tune the Go ended up producing better work on the Extended as well. So, if you’re going to expand your product line by cloning an existing product, you might as well clone one that’s getting so much applause.

If you’re a fan of the sleek look and great prints you get with the Ultimaker 2, but need a bigger form factor, the Extended is what you want. 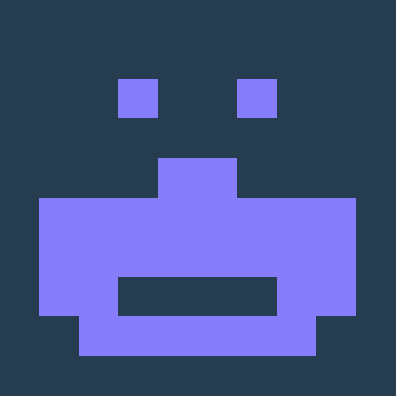 Kurt Hamel is a classically trained mechanical engineer working to bring digital manufacturing and the innovative spirit of the Maker culture to the otherwise conservative shipbuilding industry.

A known issue with all the Ultimaker machines is that certain print profiles can cause the extruder to outpace the hot end, which causes the extruder to slip, which makes the print porous. It helped to increase the default extrusion temperature from 210°F in Cura and are easy to find with an internet search.