The Bebop 2 sizes up slightly from the original Parrot Bebop with wider arms, larger propellers, and a bigger fuselage. The main beneficiary of this is the battery, which provided a group-best 27 minutes of flight in our tests — the only rig that surpassed its listed figure.

We received a controller-less unit for our testing. Parrot states that a separate SkyController will pair with it, but we were unable to get ours to connect and had to fly it using our iPad and iPhone. This meant we were only able to fly as far as the devices would allow, which isn’t far at all. We then found ourselves waving the tablet overhead to reconnect. Also, receiving a phone call is a very scary interruption that causes you to lose access to the controller app mid-flight.

The app provides ample feature control for video and photo. Data is stored internally with 8GB of space, not quite enough for a full day of filming. The video quality is that of the original Bebop, suitable for impressive home videos, but not for television or movie production. Autonomous flight planning can be unlocked with a $20 in-app purchase.

We like the size of the Bebop 2, but Wi-Fi control continues to be frustrating.

If you need the absolute longest flight time possible, rather than control reliability and image quality, this is for you. 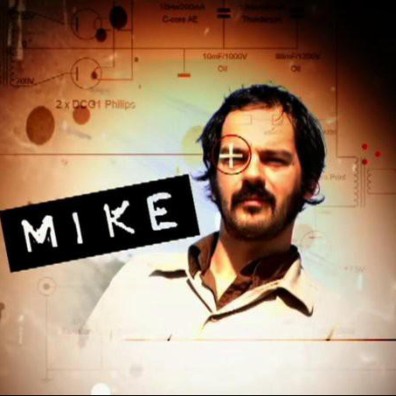 Bring your laptop to download video and clear space.

To get the Bebop’s full potential, skip the standalone version and get one with the SkyController.