Add a Simple Circuit Breathing LED Effect to Your Pumpkin

So you’ve carved a killer jack-o-lantern, eh? What better way to show off your work than to use an LED to make it glow from within! This LED fades in and out as if your pumpkin monster is breathing! With a few extremely cheap components and a bit of free time, you can have just that. The best part? No programming is required, as this circuit is all analog.

Before we get started, let’s take a look at the schematic.

If you are an electrical engineer, you’ll notice that, even for analog, there are certainly better ways of making a breathing LED. I designed this because of how simple the circuit is and because I had all of these parts lying around already.

After I completed mine, I used some pliers and a box cutter to make the board much smaller. I folded the caps directly underneath and then wrapped the entire circuit in white electrical tape that I had found later. Leaving the battery and LED accessible, I placed the entire thing in a carved pumpkin. The effect was exactly what I was looking for!

When Halloween is over, I plan to take the warm white LED off and place a blue LED in its spot. I’m going to put the whole circuit inside of a “tap light” housing (remember those As Seen On TV lights?) and create a ambient relaxation light. Maybe it will help me sleep!

The first step is to place the TL071 op amp onto the breadboard. Make sure the pins straddle the crevice down the center of the board. This is what separates the four pins on either side, preventing a short. 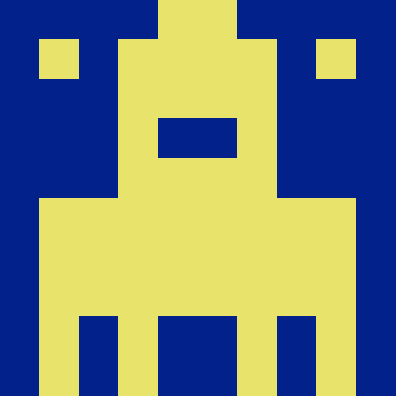 As an engineer and composer, I spend most of my time between two desks. If I am not designing products as part of the new Whisper Amp line, I am composing music for hit shows found on TLC, Bravo, Discovery Channel, and many others.