This project displays live traffic conditions between two locations on a physical map, using an Arduino device that gathers data from the Google Maps API and then sets the color of a string of NeoPixels — green for good traffic, yellow for slower traffic, and red for bad traffic conditions, just like online maps. It refreshes every minute to adjust the color of the LEDs as the traffic changes.

The project runs on an AdaFruit Feather HUZZAH ESP8266 programmed via the Arduino IDE, but the code should run on any ESP8266 board. Its configuration is persistent across resets, as it uses SPIFFS, which is internal flash memory on the ESP8266.

2. Get the Google Maps API Key

In order to get the traffic data from the Google Maps API you need use an API key, these are free and very easy to get.

I recommend trying out your key using the following URL to make sure it’s working correctly (Make sure to change the key at the end!)

If everything appears to be working, you’ll paste your API key into line 89 of the code, which you’ll download from the project’s Github page.

3. Set The Code For Your Map

You now have everything you need to program you board with the example sketch.

You should now be able to program your board with the sketch.

First, connect board to wifi:

This part is up to you — we used a vintage map of San Francisco that we downloaded and printed to track traffic over the Bay Bridge, placing four LEDs along the bridge’s path. We mounted the map and circuitry to a foamcore board for rigidity. This can be placed inside a nice picture frame and hung on the wall.

NOTE: If you use more than five LEDs, you may need to add a logic level converter to supply adequate power to all. Wire it up as such:

Your traffic map is done! Now you simply have to plug it in using any standard 5V power source with a MicroUSB plug on it. The board will connect to the internet and run the code; a few moments later, the LEDs will light up to show you the traffic between the locations you’ve specified.

I think the Google Maps API paired with an ESP8266 has the potential to create some really interesting projects that represent the information available on google maps in a physical way. It can be used to compare the travel times of several different routes home to or from work (as shown here https://www.instructables.com/id/Arduino-Commute-Checker/) or even could be used to compare travel times between different modes of transport (driving / walking / public transport etc) so it could even be used as a device to try encourage people to try alternative ways of getting to work if driving is significantly slower. 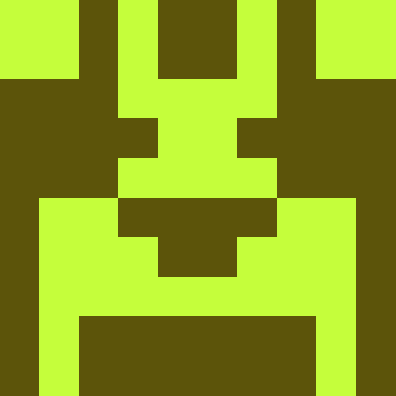 Brian is a software developer by trade who got into Arduino development after discovering the esp8266 chip. He posts on his YouTube channel (https://www.youtube.com/channel/UCezJOfu7OtqGzd5xrP3q6WA) and instructables. He lives in Ireland with his fiancée, daughter, and two dogs.