Build Your Own Magnetic Levitating Plant

I discovered the Lyfe levitating planter ($229) last year and thought I could make my own for less. I bought a cheap electromagnet on Amazon and posted my first creation on Reddit.

Everyone thought it was pretty cool, but I wasn’t satisfied with the levitation distance and stability of that version, so I set out to find the manufacturer of the same magnet used in the Lyfe planter.

It’s simply a larger magnet that levitates higher and is more stable in the air.

Here’s how to build your own:

Drill a ½” hole in the back of the cigar box for the power cord to feed through.

2. Place Base and Plug

Cut the top off of the old steel beer can using a kitchen can opener.

CAUTION: Do not levitate the disc without placing some sort of padding over the electromagnet base (like your cigar box lid). The exposed magnets can be damaged if they slam directly into each other.

Place your air plant inside your planter.

It can be a little tricky to find the levitation sweet spot, but with practice it becomes easy. Make sure the base is plugged in, and keep metal objects away so as not to interfere with the magnet. Hold the magnetic disc about 15cm (6″) above the base. Lower the disc with both hands directly over the center of the base, keeping it level until you feel the upward magnetic force supporting the weight of the disc. Gently let go, keeping it centered and level.

If it falls, simply lift the disc up and try again. Expect that it will take several attempts and may require some practice to master.

Your hover planter will gently spin for hours, allowing the air plant to receive 360° of sunlight.

The magnet I used is completely silent; there’s absolutely no hum or electronic noise. More importantly, it just looks cool!

Beer can or other small container – for a planter. I used an old steel beer can, so the levitation magnet sticks to it without any glue. If you use a non-steel container, you’ll just need to add some glue.

Magnetic levitation device – includes electromagnet base and separate disc magnet for levitation, as well as power supply. I tracked down the same hardware that’s in the Lyfe planter; you can buy it from me on Amazon, #B06XSN5CX4, or at my store levdisplay.com. Alternative electromagnets will work for this project, but typically have a shorter levitation distance and less stability (meaning the planter can be thrown off balance more easily, causing it to wobble or fall). 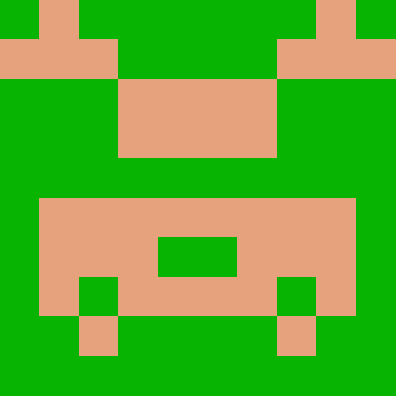 Jeff Olson lives in Denver, Colorado, where his hobbies are CNC projects and Red Rocks concerts. He shares his new “levitation” projects at levdisplay.com.