I’ve been fascinated by fire ever since I was a kid. It’s not exactly the safest thing in the world to explore, especially for children. While growing up, my older brother taught me a lot of fun things: making fire balls we could toss at each other using toilet paper and rubbing alcohol, creating torches by modifying BIC lighters, and how to temporarily set my hand on fire with butane gas…

Clearly, he was never concerned with personal safety. However now that I’m older, I try not to unnecessarily compromise my safety; I’ve channeled my fascination with fire into an interest in candles. I’ve found a lot of joy in learning how to burn and maintain candles of different sizes and shapes (did you know there’s a proper way to burn them? You can’t just light a candle all willy-nilly!), but I’d never actually made one myself. I just assumed that candle making would be like what I’d seen on TV: dipping a wick into molten wax over and over until reaching the desired size.

Recently, we were celebrating a birthday in the Make: Lab and I had the privilege of going to the store to buy the candles. I found these really awesome Lego-like candles and I thought they would be the perfect candles for a Maker. When I got them out of their packaging, I was disappointed to find that unlike actual Lego, these candles could not be stacked on each other. It didn’t matter that candles aren’t for building with, the fact that they could not be stacked really bugged me, so I set out to make some that could using a process similar to sandcasting.

This project will show you how to make candles using a two piece mold. With this method, you can cast any object you want out of wax and have the entire form come out exactly as you want it. In my project, I 3D printed a pattern, which included built-in sprues and registration keys. However, it’s just as easy to 3D print the object itself and add in the sprues and registration keys as you go. You don’t actually have to 3D print anything at all if you’ve already got an object you want to replicate!

Step #2: Clean up and prepare the pattern

Step #3: Create a frame for casting

Step #5: Cast the first half of the pattern

Step #6: Cast the second half of the pattern

Step #7: Clean up the silicone mold

Step #11: Clean up the candles 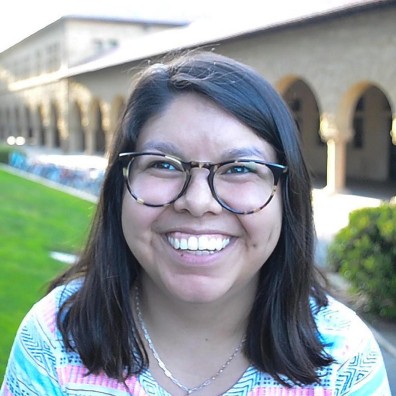