At SxSW 2014 the team at Inventables  launched Easel.  The idea behind the Easel project was to make software for designing and making projects with a CNC machine that was approachable to anyone with an internet connection and basic computer skills.

There are a lot of CAD/CAM/and machine control software tools but we wanted to make one for everyone else that hasn’t participated in milling yet. As a way to demonstrate the process the team at Inventables brainstormed and came up with the idea to make this bottle opener.

People tend to drink lots of beer down at SxSW.  I’m also personally a big fan of an ice cold Izze.  You’re probably thinking “those tops are twist offs” yes some are but you look a lot cooler with a bottle opener you made. We made a bunch of them and set up two Shapeoko 2’s CNC Milling machines at South by Southwest Create 2014.  The idea was anyone off the street could walk up and in less than 5 minutes do a custom design in Easel and send it to the Shapeoko 2 to get made.  In this post I’m going to walk you through the process of how to make it from scratch.

Step #1: Importing and customizing the design Step #2: Preparing the machine for cutting 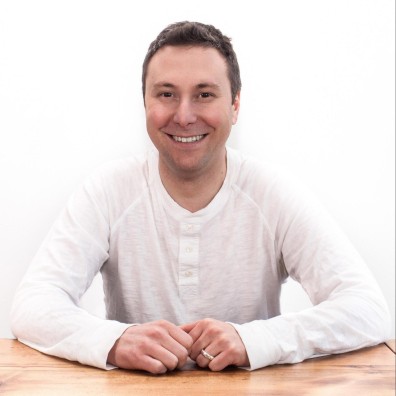