Composting is my favorite type of recycling, because it’s almost magic. You just throw your food waste in a heap and poof, it becomes plant food. (I realize there’s more to it than that, but still, it just transforms.)

I live in San Francisco, where every business and every landlord is mandated to provide compost bins. The city picks it up — some 400 tons per day — and takes it to an industrial-scale composting facility. But this year, I’m starting a garden, and I want my own compost to go with it, so San Francisco will have to do without my few ounces of scraps. Still, I can’t have a rotting pile of food refuse sitting on my patio. Enter bokashi compost.

An airless, anaerobic compost system, bokashi takes advantage of “effective microorganisms” to break down food waste faster — on the scale of weeks rather than years. It’s a fermentation process, which doesn’t smell (as much) and doesn’t use up nitrogen, so that nutrient sticks around for your plants to eat.

And it’s easy. There are plenty of kits available, and you can even simply throw your refuse in a bucket with some bokashi mix, but I like the two-bucket method. It’s nearly as easy, and kind of fun to build. Place the spigot in the hole and tighten the nut. If your spigot came with gaskets, you shouldn’t need any caulk or sealer. Place bucket #1 inside bucket #2. Layer compost with bokashi mix, a few inches of food waste to a handful or two of mix. Tamp it down, and repeat as you have more waste. Close the lid tightly and let sit for several weeks. Drain the liquid as it collects in the bottom; pour this “compost tea” over plants and soil. After the bucket is full and fermented — you will still see food particles, it won’t look like soil — bury it 4 to 8 inches beneath your garden bed. You can also create your own bokashi mix. Begin with microbial inoculant (like EM-1 from teraganix.com), mix with molasses and wheat bran, ferment for two weeks, and dry. Teraganix has a recipe here. 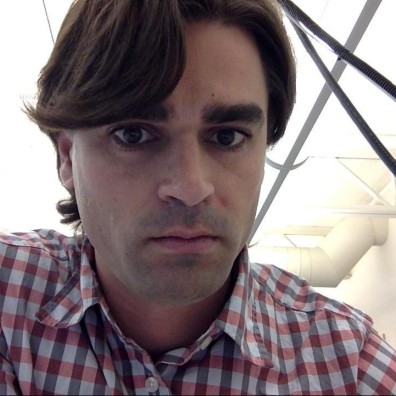