Each time the horse rocks to the back or the front, Scratch steps the animation forward by one frame. 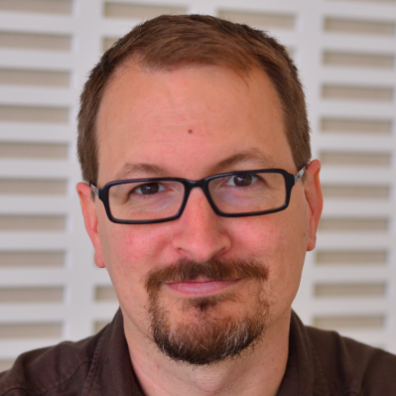 15 Responses to The Banana Interface