Build a Motion Sensing Alarm You Can Disable with a Resistor

This is a basic motion-sensing alarm that detects when someone enters the area. When an intruder is detected, it activates a siren. But what makes this system unique is that it is activated and deactivated by touching a resistor to a pair of metal contacts on the housing. This makes for an interesting kind of security system.

Step #1: How the System Works

Here is some sample code that you can use to start the project.

You can either copy and paste it into a new sketch or you can download the attached file.

Then upload it to your board.

Step #3: Prototype the System on a Breadboard

Step #4: Solder the Parts Together on a Perf Board

Step #5: Connect the Perf Board to the Arduino and Test it

Step #6: Drill Holes in the Housing

Step #7: Glue the Motion Sensor and the Buzzer in Place

Step #8: Mount the Connecting Screws and Attach the Wires

Insert the machine screws through the holes in the top of the housing. Screw one nut onto the back side of each one and tighten them in place. Then wrap the resistor jumper wires around the screws and tighten a second nut on top of each one. This should hold them securely in place.

Step #9: Close Up the Housing

The last thing that you need to do is connect the battery and close up the housing.

The security of this alarm depends on no one else knowing the value of the resistor that will deactivate it, so you may wish to hide this in some way. The easiest way to do this is to cover up the color indicator stripes on the resistor. You can do this with a sharpie, with paint, or with white out. You can also hide it inside a small key chain ornament.

Now your resistance controlled alarm is complete. Set it up in any place that you want to protect. The alarm will begin in standby mode. To activate it, just touch the key resistor to the screws on top of the housing. You now have ten seconds to get out of the room (or at least out of the view of the motion sensor). The alarm will then be armed. When someone walks in view of the motion sensor, it will give a brief warning beep. You then have ten seconds to disarm the alarm before the siren goes off. All this makes for a very unique kind of portable alarm. 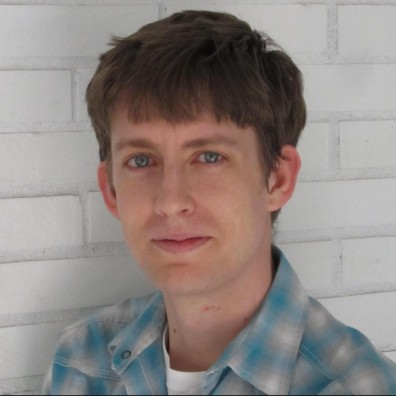