I was tired of having to fill up my dog’s water bowl ten thousand times a day, so I decided to make what I call the “Awesomest Coolest Easiest Water Bowl for Cats and Dogs.” This water bowl fills up by itself when it needs to, and all you need is wood, a two-liter bottle, velcro, and a thirsty pet.

I once saw my dad do experiments with this “magic bottle.” He put water into it, turned it over a bowl, and when the bottle touched the surface of the water, the water stopped streaming and the bowl didn’t overflow. At the time I was amazed. Years later, I figured out how it works and thought it would be a good idea for the dog dish. When I first put it together, I was so proud of myself, until I heard a loud thump from the kitchen. When I investigated, my dog had a wild look on his face and the two-liter bottle was in his dish. I fixed this problem by not filling the bottle all the way and super-gluing the velcro to the wood. It has been many weeks since it fell, and I think that’s a good sign!

This is a water bowl for dogs or cats. It is super easy! In a few simple steps you’ll have a water bowl that you only have to fill up once in a while, and it holds twice as much water for later on.

In this project you don’t need to buy a whole new bowl, you just reuse your dog’s regular bowl. If you are worried that you have to drill, nail, or put glue on the bowl, don’t be concerned. This project doesn’t do anything to the bowl.

One important thing though: make sure you keep the lid of the 2L bottle!

Step #1: Outline the position of the board. 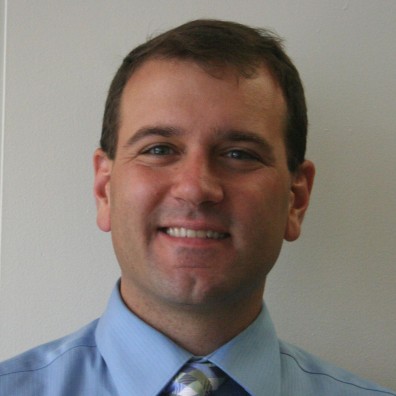 Skyler Tiffin Skyler, formerly a student at the Harley School in Rochester, NY, is now a student at the Mount Vernon Presbyterian School in Atlanta, GA. She enjoys being creative, building things, and playing sports like soccer and basketball.