It seems that counterfeit money is becoming more and more widespread. To help make it harder for counterfeiters, the US Treasury Department has started inserting strips in all US paper money (except for the $1 denomination) which glow different colors under ultraviolet light. This simple project uses a UV LED to produce the necessary ultraviolet light and, although extremely inexpensive and easy to make, this project works quite well.

These are the parts you need. From left to right: a 330 ohm resistor, an ultraviolet LED, a snap-on 9V battery connector, a 9V battery and some electrical tape.

While I do recommend soldering the connections before taping them, it is possible to merely twist them together and then squeeze the wires with a pair of long-nosed pliers.

The circuit is complete.

Since the circuit will be attached to the battery, electrical tape should be used to insulate the battery before attaching the circuit.

Follow the photo and use the electrical tape to attach the circuit to the insulated battery.

The detector is turned on and off by moving the snap connector back and forth.

Notice that I didn't mention anything about $100 bills! According to the Treasury Department, $100 bills should have a strip that glows red when viewed under UV light. The problem is that it doesn't seem to--at least not brightly. This is true not only with this inexpensive detector but also when powerful, sophisticated and much more expensive detectors are used. The Treasury Department says they will soon come out with a new strip that should show up better. In the meantime, you can still use this detector to make sure that the paper the $100 bill is printed on is genuine.

One more note. The UV light produced by the LED used here is harmless since it uses long-wave UV (395nm) which is of low intensity. However, like all lights, it isn't nice to shine in someones eyes! 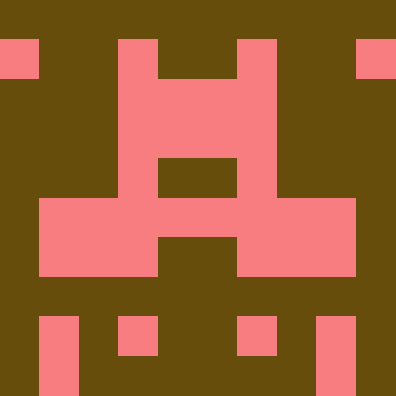