With a piezo disc and some basic electronic components, any surface can be transformed into a giant musical controller and played through your iOS device using open-source software. In this tutorial, we will learn how to sonify skateboard elements such as grind rails, half-pipes, launch ramps, and fun boxes and turn any skate surface into a musical playground. Customize your skateboarding experience with your own sounds and create your own musical composition/performance/sound art.

How does it work?
The piezo disc connects in the mobile device’s input jack and triggers sounds when hit using MobMuPlat’s open source software platform. Audio signals from the piezo are converted into .wav file triggers. MobMuPlat is an open-source software platform which runs Pure Data on iOS devices. With MobMuPlat you can program which sounds to trigger inside the app with .wav and .aif file extensions. 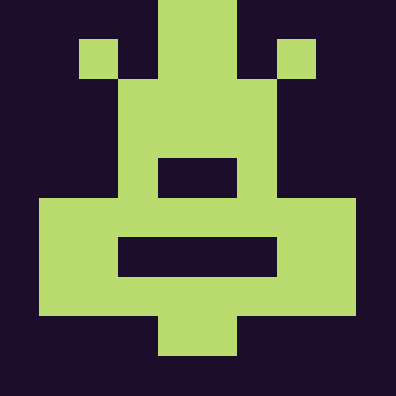 Skatehack is an urban research project with a focus on sports, open source technologies and DIY hacking. Skatehack hosts various projects, events and workshops for young adults all over the world to develop, create and share new experiences in the urban environment using open source software, hardware and digital tools.

Skatehack started in 2010 as an investigation, reflection and critique on current trends of ownership in physical and virtual environments and since then has developed projects for kids who aren’t attracted to traditional team sports to go and express themselves in a creative, scientific and athletic manner.

Skatehack has constructed interactive skateboard ramps in the US, Sweden and Norway demonstrating how open source tools and technology can be used to reshape our environment.

One Response to Skatehack: Sonify your skate tricks