Build a wireless parabolic mic from ordinary hardware, then transmit its sound to any FM radio.

If you want to listen to faint sounds far away, you’re going to need a bigger ear. Parabolic microphones gather and focus sound waves the way a satellite dish focuses radio waves, making it possible to listen to the quietest of sounds hundreds of feet away. Parabolic mics are popular with nature lovers for recording birdsongs and other wildlife, and they’re great for eavesdropping on players’ chatter on the sports field. With this project, you can selectively amplify distant sounds and transmit them wirelessly to any FM radio. If you go further and capture the FM signal on your computer, you can even discover characteristics within the noise not possible to hear with unaided ears.

In addition to building the parabolic dish and PVC handle, you’ll need to assemble a stereo amplification kit, which requires through-hole soldering skill. This kit is not too difficult for beginners. Read the instructions carefully and use plenty of patience as you solder.

So what’s a squirrel baffle? It’s basically a big upside-down bowl that prevents rodents from climbing a pole and stealing food from a bird feeder. Repurposing a squirrel baffle as a parabolic dish is not an original idea. I owe inspiration to a video by Phillip Brummet. (Prior to watching his video, I had tried several different parabolic shapes — from salad bowls to 30″ satellite dishes.)

After testing several microphone options, I found that using a Velleman kit — which included both miniature microphones and an amplifier on a small circuit board — was the most robust and efficient solution.

After building the parabolic dish microphone, my next step was to wirelessly transmit sounds captured by the dish for remote listening. That’s where this design distinguishes itself — it’s unique in that you can monitor sounds from a distance without being tethered to the dish. Instead you can listen in via a simple FM radio (or even several radios). Surprisingly, commercially produced dishes don’t have this feature. The idea of using a wireless transmitter in tandem with a parabolic dish makes a lot of sense — you can tune out unwanted noise, and tune more directly into nature.

Here’s a view from my house deck, facing the Sourland Mountains. After a recent snowfall I used the Squirrel-Baffle Spy Microphone to listen in on geese some distance away, and was even able to hear the sound of snow melting:

Here’s how to build it. Step #3: Attach the coupling nut to the PVC cap We all possess a fondness for some type of color, and in my case it is green. If you’d like to paint the dish assembly the color of your choice, or festoon it with stripes and circles, now's the time. Step #12: Attach machine screws to the circuit board Step #14: Test-fit the mic into the squirrel baffle Step #15: Run the battery holder wires to the circuit board Step #16: Solder the battery holder wires to the circuit board Step #20: Use your parabolic dish wirelessly! Going Further Now that you're transmitting your microphone signal wirelessly, why not pull that FM signal straight into your computer using SDR (software-defined radio)? Then you can record, share, and do sound analysis that will reveal patterns you can't even hear with the unaided ear. 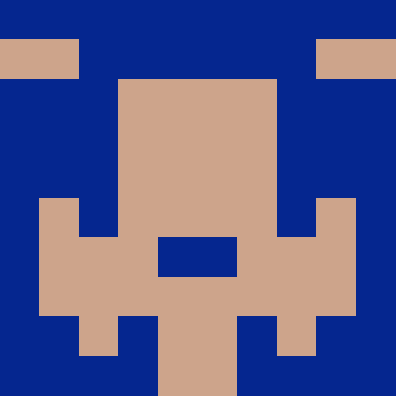