You’ve probably stumbled across amazing old vinyl LPs at a friend’s house, yard sale, or record store, but reluctantly passed them up, because in our mobile digital wireless world, a vinyl record is about as convenient as a telephone attached to the wall. Next time don’t pass them up, snap them up. With the Vinyl Digitizer Phono Preamp, you can “dub” records onto your computer and convert the sound files for your phone, MP3 player, car, or anywhere else you need music.

The system consists of 5 parts: your record turntable, the Vinyl Digitizer Phono Preamp that we’ll show you how to build, the Diamond Audio USB interface, your computer, and Audacity software. I designed the preamp to do three things: amplify the tiny signal from the turntable’s phono cartridge, apply a frequency equalization specifically for a vinyl record called the RIAA playback curve, and optimize the gain (volume amplification) to be compatible with the Diamond USB sound card. From there, the sound card converts the input signal to a digital data stream, and the Audacity software nimbly turns those old 45s, 78s, and LPs into new MP3s (or the digital audio format of your choice).

Why should you care about a dead medium like records anyway? Because as an inquisitive person you’re susceptible to having your mind blown by what’s on them. Fifty-plus years of Gilbert and Sullivan, opera, rockabilly, Delta blues, prog rock, Lenny Bruce, Beethoven, Balinese gamelan, jug bands, “Yardbird” Parker, klezmer, and much more that you can’t even imagine. Long playing records were the primary format for music distribution for the second half of the 20th century, a tremendous time for musical creativity and performance. They were produced by the hundreds of millions. From Bozo Under the Sea to Van Cliburn at the Tchaikovsky Competition, it’s all still out there and much of this material never made the transition to digital.

Here’s how to build the Vinyl Digitizer Phono Preamp and bring your discoveries into the future with you.

Step #1: Prepare the circuit board. Step #2: Mark and drill the enclosure. Step #9: Solder the output wires to the plug. Step #10: Connect the input wires to the RCA jacks. Step #15: How the Preamp Circuit Works 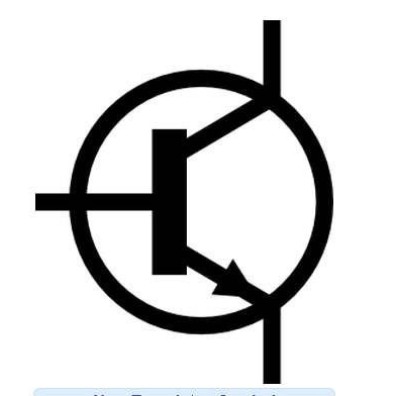 I've been an electronics tech since trade school in the 1970s. I've worked as a mainframe programmer, tooling machinist, restorer of vintage tube amps, custodial equipment technician and several other unlikely jobs. Since 2012 I've worked as a YAG Laser Field Service Engineer for the North American division of TRUMPF GmbH.