A Better Way to Learn Calculus

with Joan Horvath and Rich Cameron

Author/Educators Joan Horvath and Rich Cameron join me to talk about their new book, Make: Calculus, which take a different approach to teaching and learning calculus. This book, like their previous book, Make: Geometry, relies on creating visual models created with Legos or 3D printers to teach Calculus concepts that can be hard to grasp from equations alone.

In the first part of the interview, we talk about the book and its unique approach to calculus. In the second part, Joan and Rich talk us through several ways to visualize calculus using models. I have provided links to the audio only (podcast), followed by a video of the second part, the demo portion.

Joan and Rich will also be presenting at the Make: Education Forum on September 23 & 24, a virtual conference for maker educators. 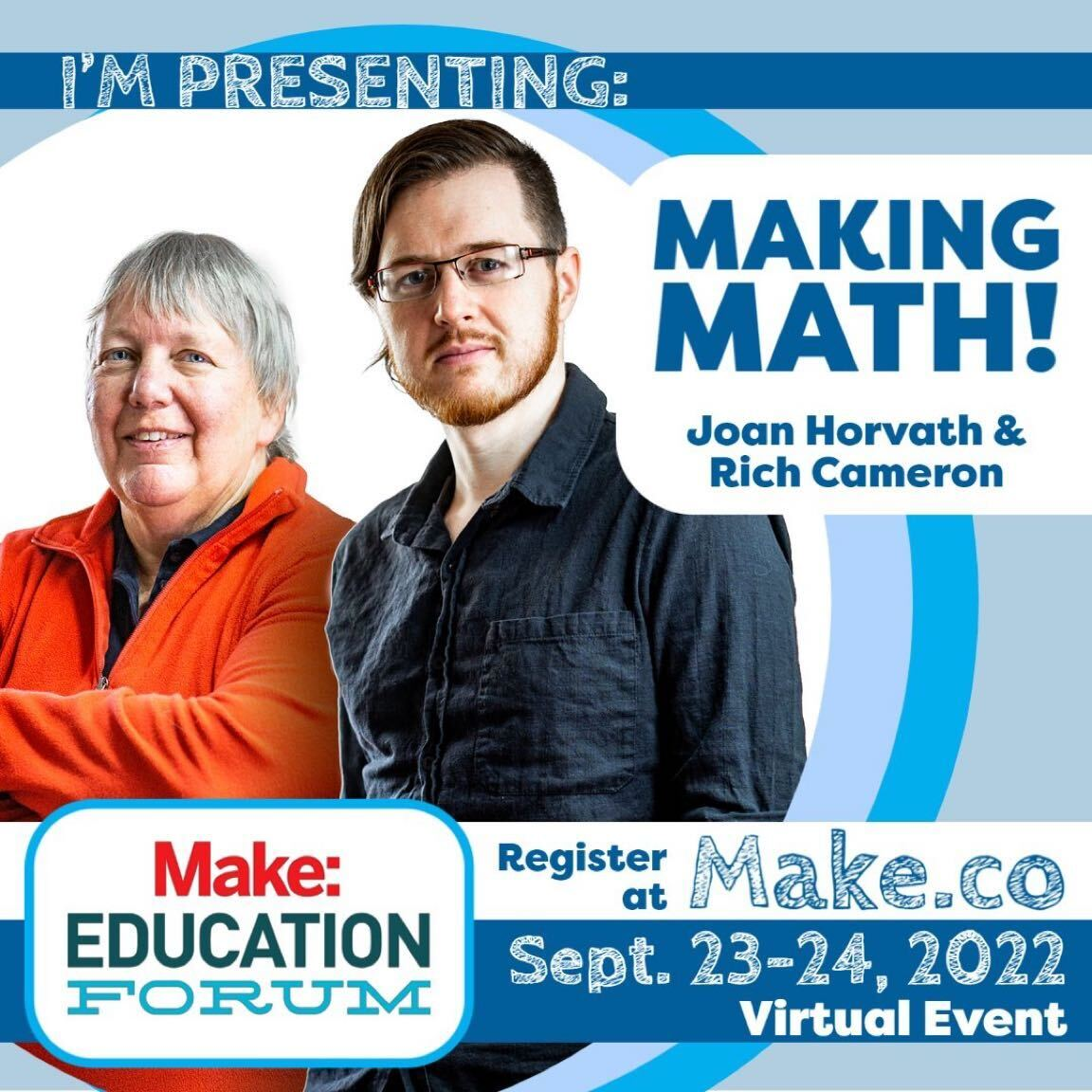