Hacklab.to is at it again. This time around they’ve made a twittering toilet using an Arduino and an Adafruit ethernet interface. The toilet will post to Twitter with every flush. Seth Hardy, who came up with the idea, says:

Everyone is making things that connect to Twitter, and the Arduino environment makes it easy to interface hardware to the Internet. Using a small bit of perfboard, I wired up a mercury tilt switch, and two resistors, as described in the well-known Ladyada Arduino tutorial.

6 thoughts on “A Twitter-enabled toilet” 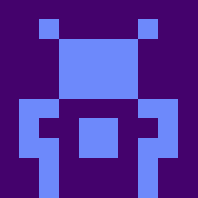