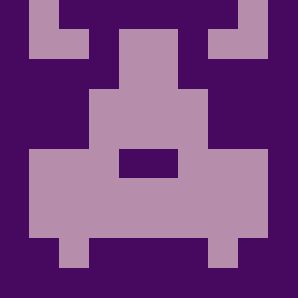 I design games for work and for fun. I recently graduated from Savannah College of Art and Design, and am now employed as a designer at Toys for Bob.

If you’re hanging out in the grassy knoll between the Diet Coke and Mentos Stage and the Life-Size Mousetrap (perhaps...

Ever since Skylanders was released last holiday season, one of the most commonly requested additions to the franchise has been...

Portrait of the Artist as a Gaming Rig

If you’re walking around Maker Faire you may see a woman skating around with a strange looking instrument. That’s maker...

Finishing up his GDC coverage, Blake Maloof sits down with some of the developers of the Skylanders' "Portal of Power,"...

Last night's Independent Games Festival and Game Developers Choice Awards were as heart-warming as they were inspirational.

Game Developers Choice Awards about to start! Watch it stream on GameSpot.

Alt.GDC: Playing Tug of War… with Your Mind!

As brainwave-reading technology becomes more affordable, mind-controlled video games may one day be the next big thing, the motion-control of...

In the back corner of Expo Hall, you might notice a group of wand-wielding gamers pacing around each other, eager...