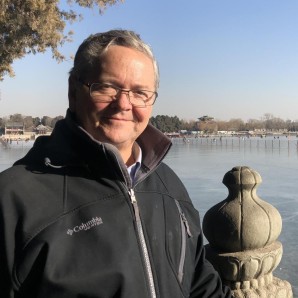 In his book The Pinball Effect, techno-raconteur James Burke uses the unpredictable path of the pinball as a metaphor for...

Inside the electromechanical underground.

Placing huge towers up a mountain is just the start to reaching Troy Caldwell’s ski-resort-on-a-budget dream.

DIY is about more than using tools and making things. It’s about creating a culture based on authentic experiences, not...

In place of traditional safety warnings on kids’ toys, Gever Tulley came up with these labels.

Shouldn't people make their own ringtones, not buy them?

Welcome — On to Year Two

A look back on our exciting first year.

Blast From the Past — Treasure Trove

Makers past and present populate a unique catalog of hard-to-find lore.

The Japanese have a deep appreciation for things humble and handmade.

Dale Dougherty wonders what would it mean for products to be more maker friendly, not just user friendly.