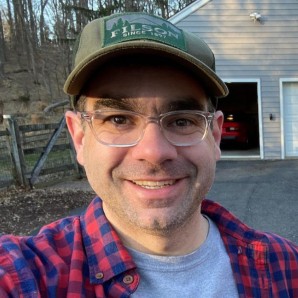 Make sense of all the fabrication terms and acronyms.

This is not a machine for people who want to tweak settings and chase the perfect print. The Cube 3...

It’s immediately obvious upon unpacking the MakerBot Replicator that substantial engineering resources went into this fifth-generation machine’s consumer-focused hardware and...

Back for a second year, Vancouver’s Tinkerine Studios has added a shiny new printer to their lineup, the Ditto Pro....

Stick It From the Start

The single greatest reason for print failures is a first layer that either wasn’t laid down well or didn’t stick...

Sometimes you just want fast prints for handouts, demos, or even while exhibiting at Maker Faire! Here’s the 3DP Test...

Five Minutes with Brad Hill and the LittleRP 3D Printer

Brad Hill has designed a new 3D printer called the LittleRP that will be launching on Kickstarter today. It’s one...

Innovative, accurate, and fast, here’s a printer for the technology lover.

Know Your Slicing and Control Software for 3D Printers

From the pages of MAKE's Ultimate Guide to 3D Printing 2014: programs for prepping and printing 3D parts.