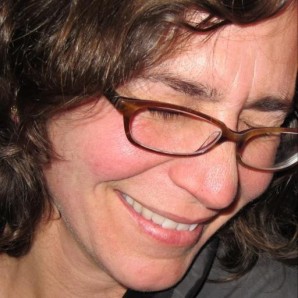 MAKE kits, books, wearables, as well as Printerbot and Ultimaker 3D printers, and RaspberryPi, Arduino and BeagleBone boards all for...

TechShop was born at Maker Faire Bay Area (so the legend goes), and the membership makerspace chain has long been a...

“Being John Makervich” and Musical Chess at Maker Faire Seoul

David Neevel made one of the best viral videos of 2013, the “Oreo Separator Machine.”  It is dry-funny and it...

San Francisco's landmark museum of science, art, and human perception re-opens its doors this week at a new, spectacular location...