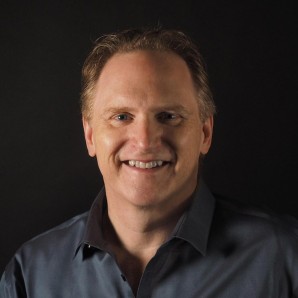 “Let’s build something creepy, Dad…”, my teenage daughters said. We had no idea this creepy crawly creature would utilize our...

Swapping out the motor of an old belt sander to create a precision finish sander.

10 Essential Accessories for Your CNC

Robert Beatty and his daughters Camille and Genevieve use their CNC mill to make custom aluminum parts for their robots...