Mylar “space blankets” – A lot of bang for the buck; the stuff is cheap and surprisingly squishable for easy storage.

Decorations – stickers, duct tape, and such 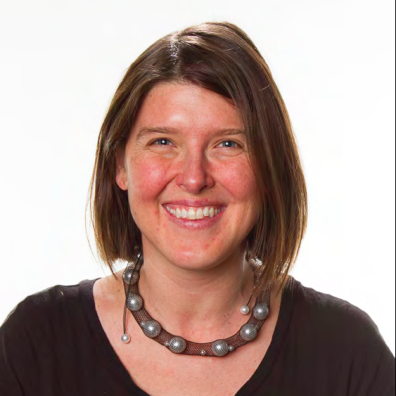