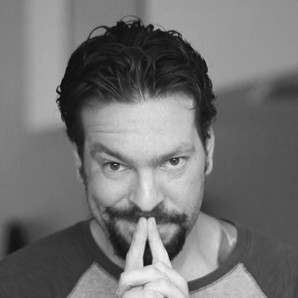 I get ridiculously excited seeing people make things. I just want to revel in the creativity I see in makers. My favorite thing in the world is sharing a maker's story. You can find me on twitter at @calebkraft

Nearly 30 videos from the center stage at Maker Faire Bay Area have just been released. Take some time to...

Han Solo has been trapped in so many places that there is actually a market for making Han Solo!

This exquisite example of non-standard material use really brightened up my day. I love the idea of making stuff from...

Gorgeous aerial footage of the greatest show (and tell) on earth.

Braving the somewhat precarious elevated stage of the crowd-favorite Life-Sized Mousetrap, Adam addressed the Maker Faire audience with bits of...

Welders, knitters, roboticists, musicians, and people who defy definition are here as both attendees and Makers — showing off their...

I love toys. Who doesn’t? That might be why there has been a non-stop crowd around a little display full...

Walking around MakerCon, you never know who you will run into. Taylor Dawson was a pleasant surprise. He took a...

These beautiful works of art are inspired by fond memories of classic gaming.