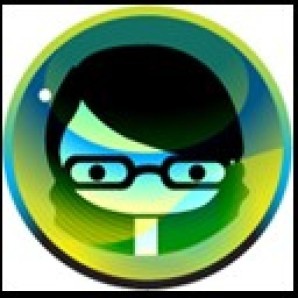 Fashion + Technology Diana was a contestant on Project Runway season 2, graduated from RISD, and currently lives in New York City.

As a fashion designer and ham radio operator, I come from a variety of backgrounds. This gift guide includes some...

Tune in to space with a homemade yagi antenna.

Tune in to heavenly sounds with amateur radio.

Setting Up a Ham Radio Shack

Diana Eng runs through the basics of how to set up a traditional HF amateur radio station at home.

Reminder: This weekend, June 26-27th, is the ARRL Field Day 2010. Ham radio operators will be setting up stations across...

Next weekend, June 26-27th, is the ARRL Field Day 2010. Ham radio operators will be setting up stations across the...

Mobile radios are like DIY cellphones. They can communicate across the world without the infrastructure of cellphone carriers or the...

I like to think of ham radio operators as some of the original makers and hackers. They called hacking “kinking,”...