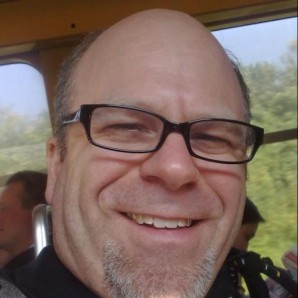 I'm a tinkerer and finally reached the point where I fix more things than I break. When I'm not tinkering, I'm probably editing a book for Maker Media.

Why does such a small city-state need two Mini Maker Faires?

From the US Industrial Revolution to a Mini Maker Faire

Rhode Island: home to a thriving community of Makers. This weekend they'll gather at the Rhode Island Mini Maker Faire.

As part of Design Week RI, five Rhode Island Makerspaces are opening their doors to celebrate the first Statewide Makerspace...

Help Make the Maker Map in Rhode Island this Weekend

On June 6-7, 2015, designers, entrepreneurs, technologists, government leaders, and other innovators will convene in Providence and Middletown, RI for...

Microsoft has officially opened access Windows 10 support for the Raspberry Pi 2 as of last night — coming through on...

We had the pleasure of being among the exhibitors at last weekend’s Robot Block Party (produced by Rhode Island Students...

On April 11, 2015, members of the Make: books team will be participating in the Rhode Island Robot Block Party...

I was really excited when my wife’s copy of IEEE Computer arrived; it’s full of articles on makers and making...