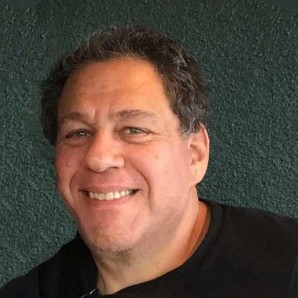 Jonathan was a geek when geek was still a bad term. He earned the moniker stripping phone wire with his teeth when he was 6 years old (and it hurt when a phone call came in!). Before there was a World Wide Web, he was running a wildly popular BBS in NYC in the early 80’s. His Interest in computers came when he bought his first Apple ][ Computer and got hooked on the technology.

Jonathan became a Mac specialist in 1985 and is still one today.

He considers himself to be a inventor and Maker and is always looking for the next best thing. If it doesn’t exist, he’s making it.

Here is Jonathan as Zoltar, (built on his Segway) that won him first prize in the Mermaid Parade in Coney Island, NY.

Alexa 9000 Brings A Space Odyssey To Your Home