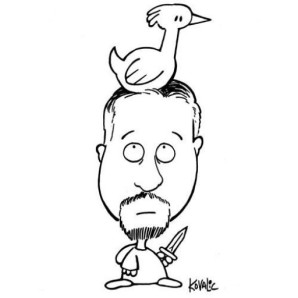 Help a MAKE Fan by Giving him the Finger

Design the coolest or craziest prosthetic finger for a MAKE reader.

Watch the WikiHouse Built and Unbuilt in a Weekend

The Wikihouse collaboration at World Maker Faire this year was a highlight of the event.

The fifth Urban Sensor Hacks live hangout is about to start!

Welcome to week three of our Urban Sensor Hacks series of live hangouts with Master Makers who are doing amazing...

Follow along today as Sean Montgomery talks about bio-sensing, and Kipp Bradford takes us through some sensor kits.

Maker Faire Rome started with a bang this morning, and alongside the technology announcements, we started to see some of...