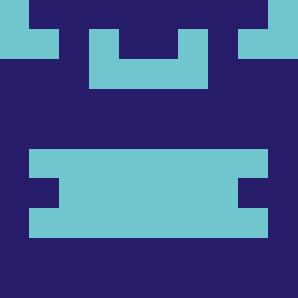 MAKE subscriber Doug took up the challenge to re-make the word clock he saw here a few weeks ago, and...

MAKE subscriber WidgetNinja writes in to share their first circuit board design, a fan speed controller.

Artist makes monsters out of balloons

New York artist Jason Hackenwerth makes quite an impressive array of creatures using that staple material of clowns, the venerable...

Thermal imaging on the cheap

Stephan Martin writes in to tell us about his homemade thermal imaging system, the Thermoscanner.

Wearable eyeball sees what you can’t

This conceptual sensory augmentation device is one of the creepier ones I've seen, I think because it seems to have...

What could be better than a tube amplifier? How about an entire surround sound system built out of tubes!

Ask MAKE: Get your project featured on Make

We occasionally receive really cool projects that we would like to publish, however they just don't have quite enough information...

This week in Maker Events

Looking to take a break from tinkering on your latest project this weekend? Here are some fine maker events to...

Gijs Gieskes hooked up a circuit bent camera to a VU meter to create the VU Cam.