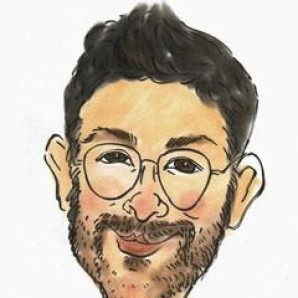 Lobbying for Crowdfunding So Makers Can “Go Pro”

Recent article in TechPresident describes how MAKE Exec Editor Paul Spinrad and others have been lobbying for a crowdfunded securities...

It would be so cool if more people did something like Chris Jordan's G33k Xmas tech swap in NYC.

Drinking In The Future at Barbot SF 2012

Most of the Barbots and their teams are returnees from previous years, but as with the DARPA Grand Challenges, the...ah......

PlaTVer and Other TV Hacks – Upcoming in MAKE Magazine

Coming in MAKE Volume 32: TV hacks, such as Tanya Bezreh's PlaTVer, which uses a flat-screen TV as an animated...